The goal of this project is to document the evolution of workstations.

A workstation is a special computer designed for technical or scientific applications. Intended primarily to be used by one person at a time, they are commonly connected to a local area network and run multi-user operating systems. The term workstation has also been used loosely to refer to everything from a mainframe computer terminal to a PC connected to a network, but the most common form refers to the group of hardware offered by several current and defunct companies such as Sun Microsystems, Silicon Graphics, Apollo Computer, DEC, HP and IBM which opened the door for the 3D graphics animation revolution of the late 1990s. [source: Wikipedia] 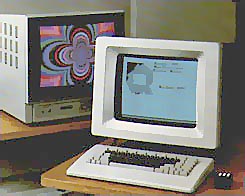 Symbolics, Inc. was a computer manufacturer headquartered in Cambridge, Massachusetts, and later in Concord, Massachusetts, with manufacturing facilities in Chatsworth, California (a suburban section of Los Angeles). Its first CEO, chairman, and founder was Russell Noftsker. Symbolics designed and manufactured a line of Lisp machines, single-user computers optimized to run the Lisp programming language. Symbolics also made significant advances in software technology, and offered one of the premier software development environments of the 1980s and 1990s, now sold commercially as Open Genera for Tru64 UNIX on the HP Alpha. The Lisp Machine was the first commercially available "workstation" (although that word had not yet been coined). [Source: Wikipedia]
http://smbx.org/ 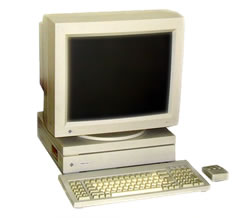 "For its first official week of existence in 1982, Sun Microsystems was "Sun Workstation." That was until the founders figured out that nobody knew what a workstation was."
http://spectrum.ieee.org/view-from-the-valley/at-work/tech-careers/after-the-sun-microsystems-sets-the-real-stories-come-out 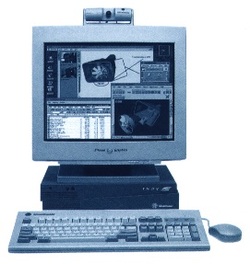 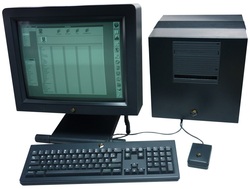 Next, Inc. (later Next Computer, Inc. and Next Software, Inc. and stylized as NeXT) was an American computer company headquartered in Redwood City, California, that developed and manufactured a series of computer workstations intended for the higher education and business markets. NeXT was founded in 1985 by Apple Computer co-founder Steve Jobs, after he was forced out of Apple, along with a few of his co-workers. NeXT introduced the first NeXT Computer in 1988, and the smaller NeXTstation in 1990. The NeXT computers experienced relatively limited sales, with estimates of about 50,000 units shipped in total. Nevertheless, its innovative object-oriented NeXTSTEP operating system and development environment were highly influential. [source:wikipedia] 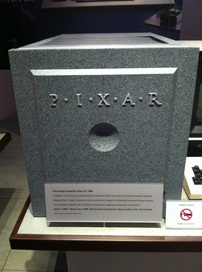 The Pixar Image Computer is a graphics designing computer originally developed by the Computer Division of Lucasfilm, later renamed Pixar. Aimed at commercial and scientific high-end visualization markets, such as medicine, geophysics and meteorology, the original machine was advanced for its time but did not sell in quantity. [Source: Wikipedia]

Digital Equipment Corporation, also known as DEC and using the trademark Digital, was a major American company in the computer industry from the 1960s to the 1990s. It was a leading vendor of computer systems, including computers, software, and peripherals, and its PDP and successor VAX products were the most successful of all minicomputers in terms of sales. [Source: Wikipedia] 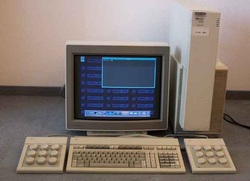 Apollo Computer, Inc., founded 1980 in Chelmsford, Massachusetts by William Poduska (a founder of Prime Computer) and others, developed and produced Apollo/Domain workstations in the 1980s. Along with Symbolics and Sun Microsystems, Apollo was one of the first vendors of graphical workstations in the 1980s. Apollo produced much of its own hardware and software. [Source: Wikipedia] 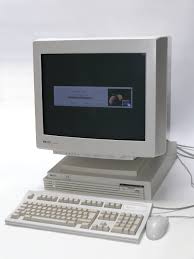 HP 9000 is the name for a line of workstation and server computer systems produced by the Hewlett-Packard Company (HP). The native operating system for almost all HP 9000 systems is HP-UX, a flavor of Unix. The HP 9000 brand was introduced in 1984 to encompass several existing technical workstations models previously launched in the early 1980s. [source: Wikipedia]

RISC System/6000, or RS/6000 for short, is a family of RISC-based UNIX servers, workstations and supercomputers made by IBM in the 1990s. The RS/6000 family replaced the IBM RT computer platform in February 1990 and was the first computer line to see the use of IBM's POWER and PowerPC based microprocessors. [source: Wikipedia] 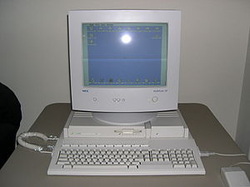 The Atari TT030 is a member of the Atari ST family, originally intended to be a high end Unix workstation, however Atari took two years to release a port of Unix SVR4 for the TT, which prevented the TT from being seriously considered in its intended workstation market.  In 1992 the TT was replaced by the Atari Falcon, a low cost consumer oriented machine with greatly improved graphics and sound capability, but with a slower and severely bottle-necked CPU. The Falcon possessed only a fraction of the TT's raw CPU performance. Though well priced for a workstation machine, the TT's high cost kept it mostly out of reach of the existing Atari ST market until after the TT was discontinued and sold at discount. [source: Wikipedia] 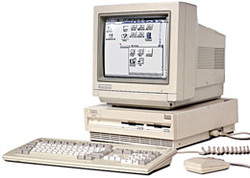 Commodore-Amiga, Inc., in 1990, did a full port of AT&T Unix System V Release 4 for the Amiga computer family (in addition to the proprietary AmigaOS shipping with these systems by default), informally known as Amix. Bundled with the Amiga 3000UX, Commodore's Unix was one of the first ports of SVR4 to the 68k architecture. The Amiga A3000UX model even got the attention of Sun Microsystems, though ultimately nothing came of it  [source: Wikipedia] 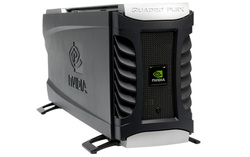